Cosmoprof On The Road stops in Mexico

Cosmoprof On the Road visited Mexico for another day of networking with the top players in the cosmetics industry.

Mexico ranks second in Latin America for the consumption of cosmetic products. The sector has an estimated value of 12.2 bln dollars and 4% annual growth. Cosmetics account for 1.2% of national GDP and create 250,000 direct and indirect jobs. These and other figures were presented at the event by Giuseppe Manenti, ICE Director for Mexico City.

According to the National Institute of Geography and Statistics (INEGI), Mexico is home to 425 companies that specialize in the production of cosmetics, perfumes and beauty products with at least 20,000 businesses dedicated to distribution and sales, but internal production is insufficient. In 2018 alone, Mexico imported 1.1 billion euro’s worth of cosmetics products from around the world. Euromonitor states that the industry is experiencing 11% annual growth in a country that is the top destination for wellness tourism in Latin America.

These are interesting facts and figures for international businesses looking to enter the local market, sign new agreements and meet the needs of a growing market. 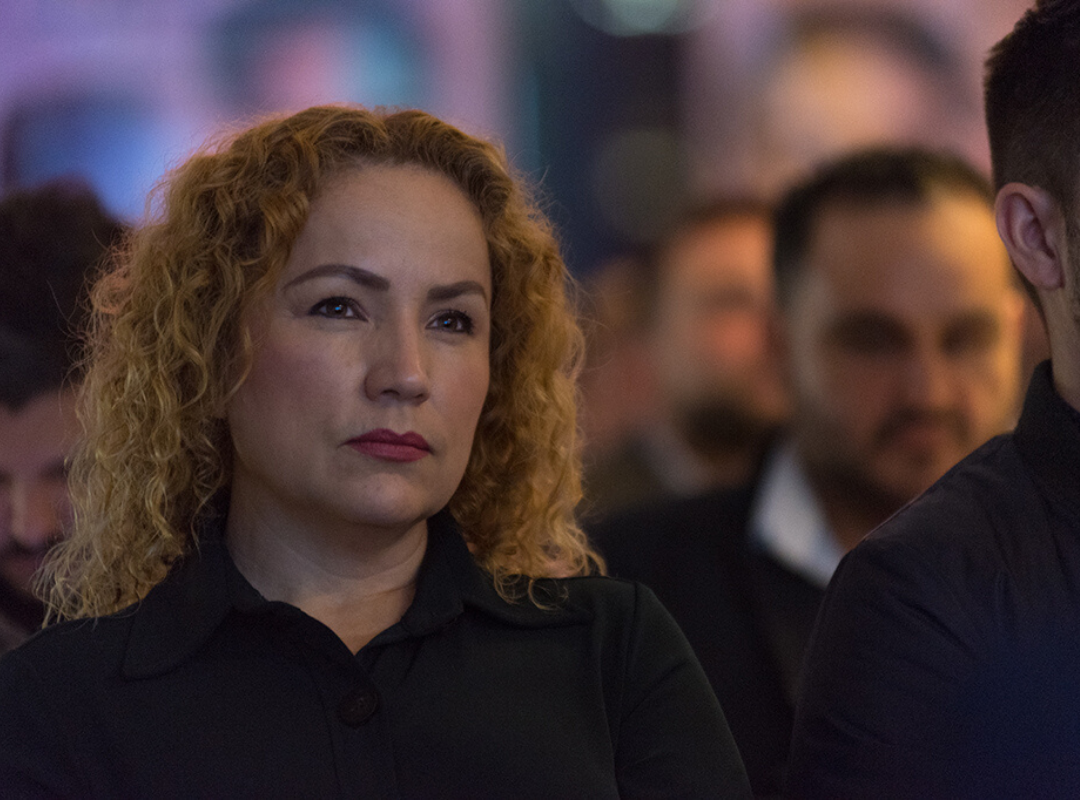 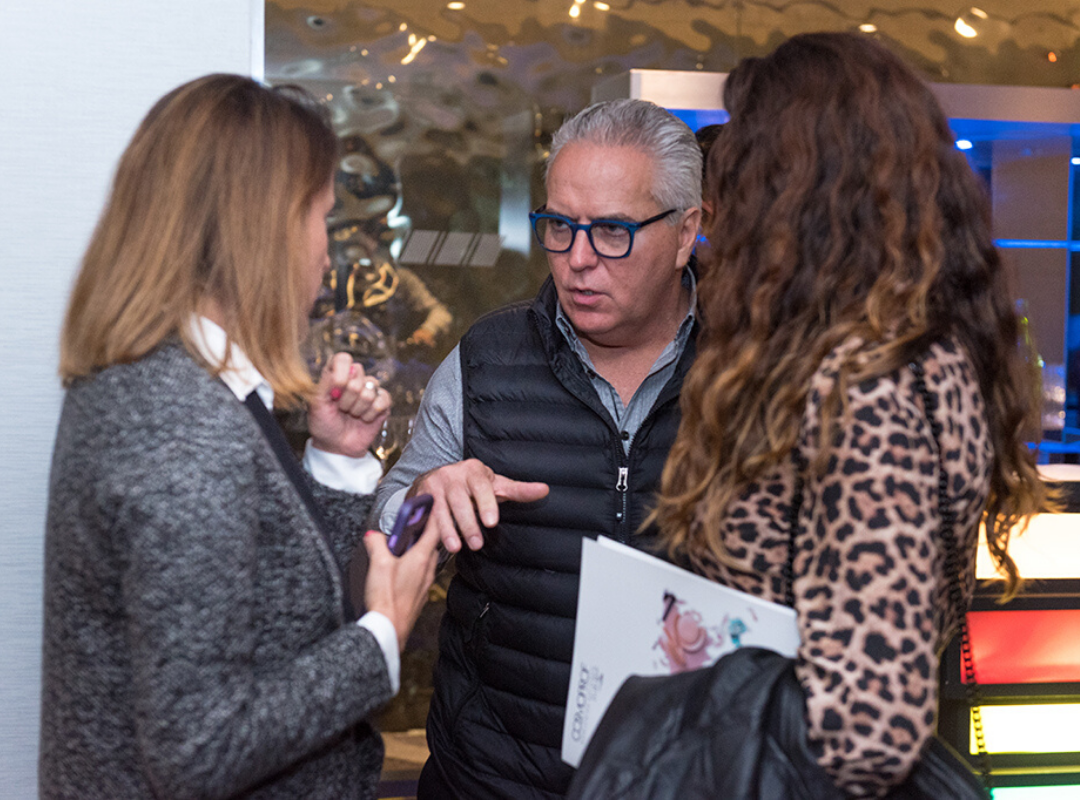 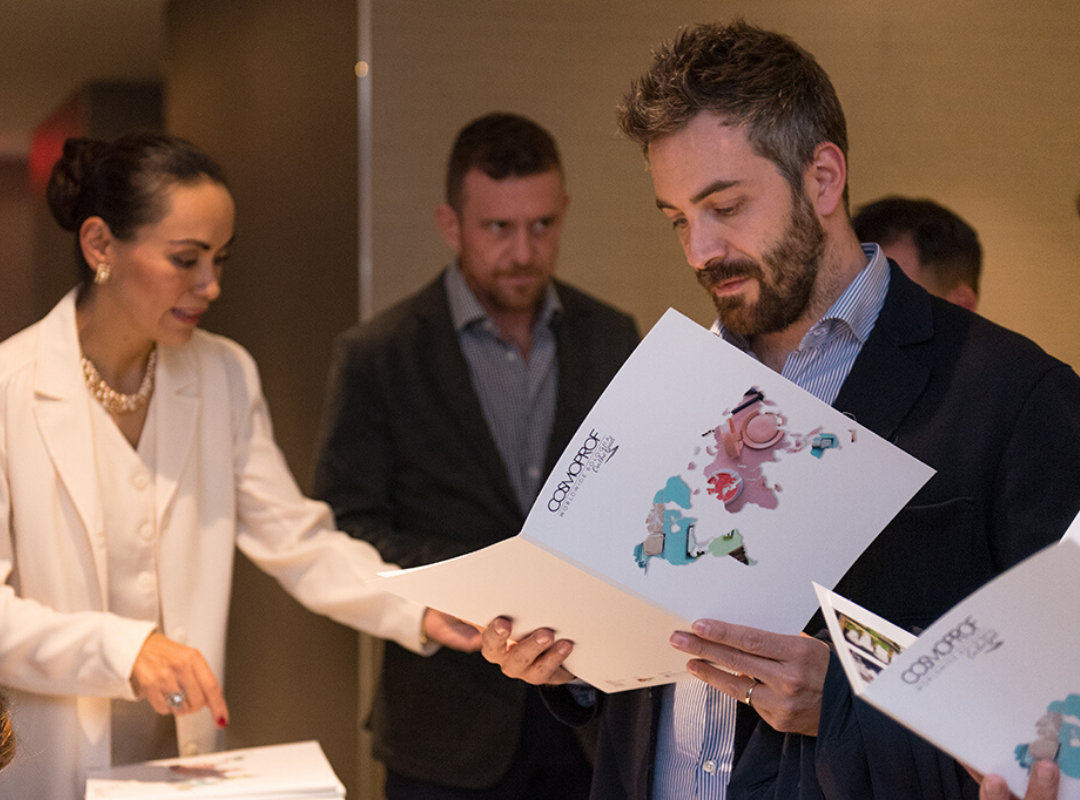 With the participation of Flavio Sereni – Head of the Economic and Commercial Office for the Italian Embassy in Mexico – who did the honors, we were able to learn more about the local industry and its strong growth, which has created jobs and produced a large number of sales, even under recession.

“Mexico is a great opportunity for any industry in the sector anywhere in the world, especially for those that focus on the hair and spa segment,” stated Patricia Hernández, Honorary President of “Asociación Latinoaméricana de Spa”. This specific segment is, in fact, considered part of Mexico's national culture and is one of the most important businesses for the manufacturing industry.

Cosmoprof Worldwide Bologna, as was pointed out by Maddalena Introzzi – International Affairs BolognaFiere Cosmoprof –, is the perfect opportunity for businesses looking to penetrate the local market, and it is the place for Mexican businesses to find new distributors, strategic partners and third-party manufacturers that best align with their range.

Participants were given an early look at what's next for Cosmoprof Worldwide Bologna 2020 and learned more about the initiatives that will facilitate encounters between supply and demand over the course of the 5-day event this coming March. BolognaFiere also highlighted the strengths of a network that now includes five Cosmoprof-branded events: an international community that engages over 500,000 professionals and produces impressive numbers every year.

Cosmoprof on the Road continues, next stop: Novosibirsk!

Cosmoprof Worldwide Bologna postponed to May 2021 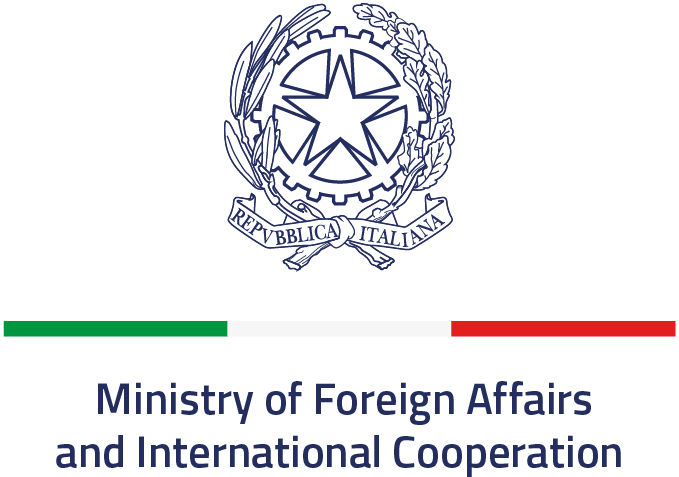